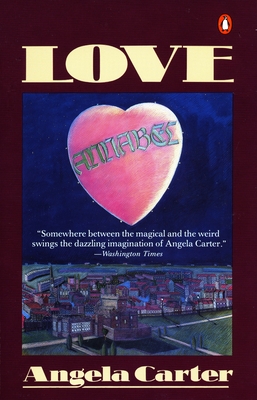 "One day, Annabel saw the sun and moon in the sky at the same time. The sight filled her with a terror which entirely consumed her … for she had no instinct for self-preservation if she was confronted by ambiguities."

Carter's compelling tale carries echoes of Poe and Bronte into the very modern world of artists' flats, psychiatrists' offices, and generational conflicts. It is ultimately a tale of the search for loyalty and love in the midst of emotional starvation.