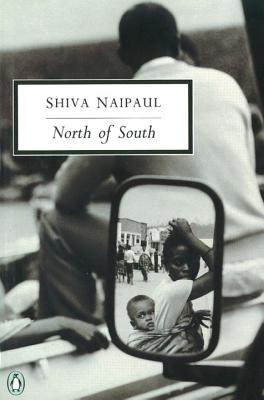 In the 1970s Shiva Naipaul travelled to Africa, visiting Kenya, Tanzania and Zambia for several months. Through his experiences, the places he visited and his various encounters, he aimed to discover what "liberation," "revolution" and "socialism" meant to the ordinary people. His journey of discovery is brilliantly documented in this intimate, comic and controversial portrayal of a continent on the brink of change.

Shiva Naipaul was born in 1945 in Port of Spain, Trinidad. He was educated at Queen's Royal College and St Mary's College in Trinidad and at University College, Oxford. He married in 1967 and had one son. His books include Fireflies (1970), which won the Jock Campbell New Statesman Award, the John Llewellyn Rhys Memorial Prize and the Winifred Holtby Prize; North of South (1978), the story of his remarkable journey through Africa; Black and White (1980); A Hot Country (1983); and Beyond the Dragon's Mouth: Stories and Pieces (1984).
Loading...
or
Not Currently Available for Direct Purchase