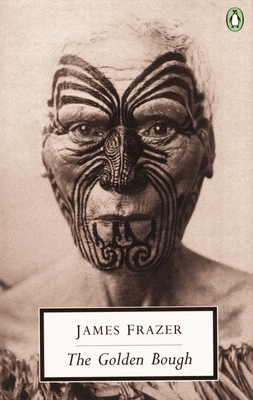 The landmark study of world myth and culture

Draws on myths, rituals, totems and taboos of ancient European and primitive cultures throughout the world. The third edition of this monumental study of folklore, magic, and religion was abridged by the authour into this single volume in 1922.

James Frazer was born in Glasgow, Scotland, in 1854. He died in Cambridge, England, in 1941. Best remembered as the author of the The Golden Bough, Frazer was also an anthropologist, folklorist, and classical scholar. His work was an influence on such notables as Carl Jung, Sigmund Freud, and James Joyce.

George W. Stocking (1928–2013) was a historian of social anthropology, focused on anthropology’s own past, tracing the field of study’s development on two continents. Stocking was the Stein-Freiler Distinguished Service Professor Emeritus of Anthropology at the University of Chicago. He was the author of After Tylor, The Ethnographer's Magic and Other Essays in the History of Anthropology, and Victorian Anthropology.
Loading...
or
Not Currently Available for Direct Purchase