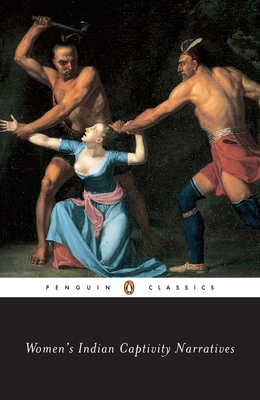 Enthralling generations of readers, the narrative of capture by Native Americans is arguably the first American literary form dominated by the experiences of women. The ten selections in this anthology span the early history of this country (1682-1892) and range in literary style from fact-based narrations to largely fictional, spellbinding adventure stories. The women are variously victimized, triumphant, or, in the case of Mary Jemison, permantently transculturated. This collection includes well known pieces such as Mary Rowlandson's "A True History" (1682), Cotton Mather's version of Hannah Dunstan's infamous captivity and escape (after scalping her captors!), and the "Panther Captivity", as well as lesser known texts. As Derounian-Stodola demonstrates in the introduction, the stories also raise questions about the motives of their (often male) narrators and promoters, who in many cases embellish melodrama to heighten anti-British and anti-Indian propaganda, shape the tales for ecclesiastical purposes, or romanticize them to exploit the growing popularity of sentimental fiction in order to boost sales.