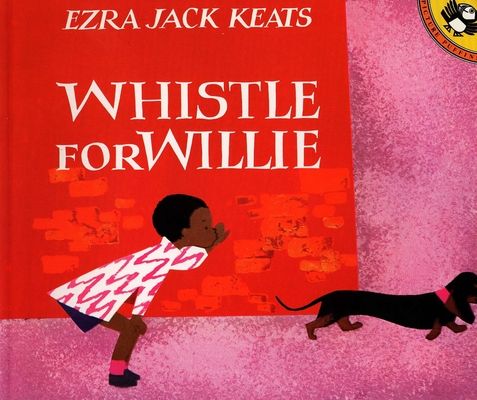 Since it was first published in 1964, Whistle for Willie has delighted millions of young readers with its nearly wordless text and its striking collage artwork depicting the story of Peter, who longs to whistle for his dog. The New York Times wrote: "Mr. Keats' illustrations boldly, colorfully capture the child, his city world, and the shimmering heat of a summer's day."