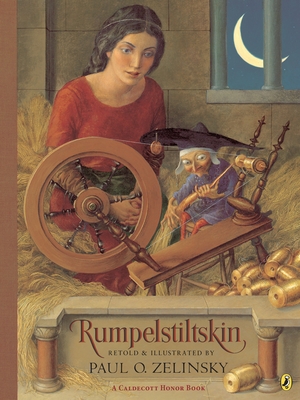 Richly hued oil paintings complement a story simply and gracefully told."Children...love the story for its mystery, and its familiarity. Adults will find that, like most classic fairy tales, this one rewards periodic rethinking." --New York Times Book Review"Zelinsky's smooth retelling and glowing pictures cast the story in a new and beautiful light." -- School Library Journal