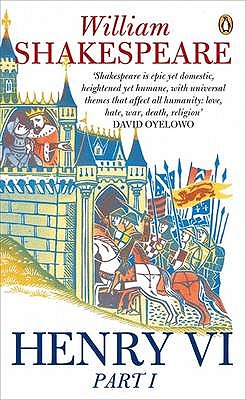 William Shakespeare was born to John Shakespeare and Mary Arden in late April 1564 in Stratford-upon-Avon. He wrote about 38 plays (the precise number is uncertain), many of which are regarded as the most exceptional works of drama ever produced, including Romeo and Juliet (1595), Henry V (1599), Hamlet (1601), Othello (1604), King Lear (1606) and Macbeth (1606), as well as a collection of 154 sonnets, which number among the most profound and influential love poetry in English. Shakespeare died in Stratford in 1616.
Loading...
or
Not Currently Available for Direct Purchase