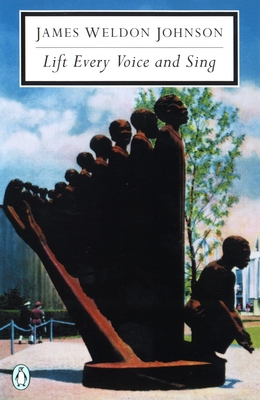 Lift Every Voice and Sing

This selection of more than forty poems from a leading figure of the Harlem Renaissance includes both uncompromising indictments of racial injustice and celebrations of the triumphs of African-Americans.

James Weldon Johnson was born in Jacksonville, Florida, in 1871. Among the first to break through the barriers segregating his race, he was educated at Atlanta University and at Columbia and was the first black admitted to the Florida bar. He was also, for a time, a songwriter in New York, American consul in Venezuela and Nicaragua, executive secretary of the NAACP, and professor of creative literature at Fisk University—experiences recorded in his autobiography, Along This Way. Other books by him include Saint Peter Relates an Incident, Black Manhattan, and God's Trombones: Seven Negro Sermons in Verse. In addition to his own writing, Johnson was the editor of pioneering anthologies of black American poetry and spirituals. He died in 1938.
Loading...
or
Not Currently Available for Direct Purchase