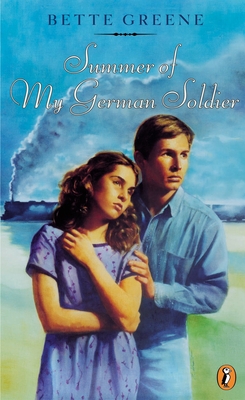 When her small hometown in Arkansas becomes the site of a camp housing German prisoners during World War II, 12-year-old Patty Bergen learns what it means to open her heart. Although she's Jewish, she begins to see a prison escapee, Anton, not as a Nazi--but as a lonely, frightened young man with feelings not unlike her own, who understands and appreciates her in a way her parents never will. And Patty is willing to risk losing family, friends--even her freedom--for what has quickly become the most important part of her life. Thoughtful, moving, and hard-hitting, Summer of My German Soldier has become a modern classic.