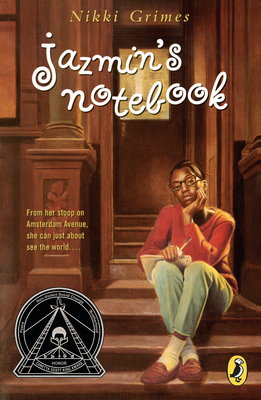 Jazmin Shelby was "born with clenched fists"-which is okay, since she's got a lot of fighting ahead of her. Her dad died a couple of years back, and now that her mom's in the hospital, it's just her and her big sister, CeCe. But that's fine by Jazmin. She's got her friends, her school, lots of big plans for the future-and a zest for life and laughter that's impossible to resist.