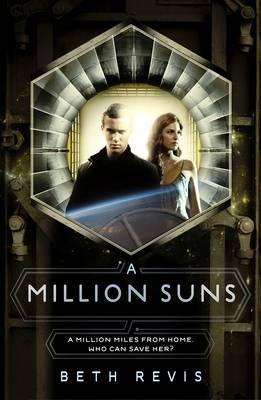 In book two of the Across the Universe trilogy, "New York Times"-bestselling author Revis mesmerizes readers again with a brilliantly crafted mystery filled with action, suspense, romance, and deep philosophical questions. And this time it all builds to one mind-bending conclusion: They have to get off this ship.

Beth Revis is the author of the "New York Times" bestselling Across the Universe series. "Shades of Earth," the third book in the trilogy, will be published in Spring 2013. Beth lives in rural North Carolina with her husband and dog, and believes space is nowhere near the final frontier.
Loading...
or
Not Currently Available for Direct Purchase