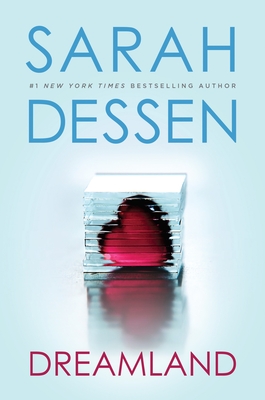 Love can be a very dangerous thing.

Then she met Rogerson.

When she’s with him, nothing seems real.

But what happens when being with Rogerson becomes a larger problem than being without him?

Also by Sarah Dessen:
Along for the Ride
Just Listen
Keeping the Moon
Lock and Key
The Moon and More
Someone Like You
That Summer
This Lullaby
The Truth About Forever
What Happened to Goodbye
Saint Anything
Once and for All

"It's not only the plot that's vivid; the characters are also intensely real. Another pitch-perfect offering from Dessen." (Booklist, starred review)

Visit Sarah at sarahdessen.com.
Loading...
or support indie stores by buying on
(This book is on backorder)