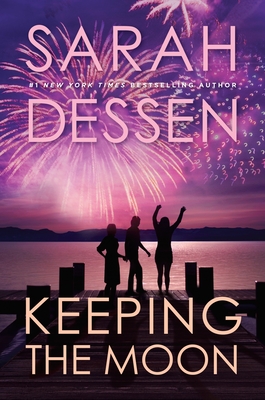 Never underestimate the power of friendship.

When Colie goes to spend the summer at the beach, she doesn’t expect much.

But Colie didn’t count on meeting Morgan and Isabel.

Through them, she learns what true friendship is all about, and finally starts to realize her potential.

And that just might open the door to her first chance at love. . . .

Praise For Keeping the Moon…