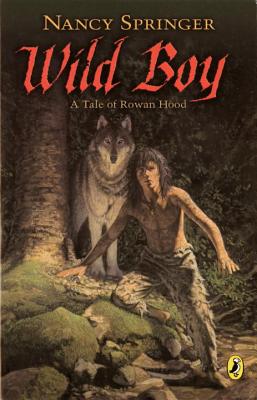 A Tale of Rowan Hood

Ever since the Sheriff of Nottingham killed his father, Rook has run wild in Sherwood Forest, dreaming of his day for vengeance. Finally, he has found his chance. Not with the sheriff himself, but with the evil man’s son, snared by one of the mantraps his own father planted to catch outlaws such as Rook. Filled with clashes of sword and emotion, this page-turning installment in Nancy Springer’s Tales of Rowan Hood series will leave readers eager to return to Sherwood, where outlaws are often innocent, and survival is no game.