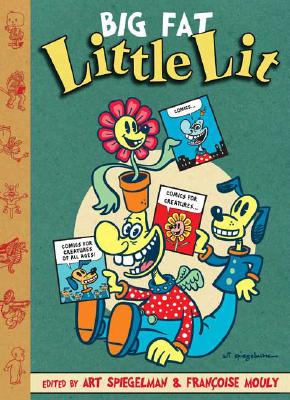 Art Spiegelman is a cartoonist who first came to attention in the early 1980s as editor of the magazine "Raw." His books include the Pulitzer Prize-winning Holocaust story "Maus," "Maus II," and "In the Shadow of No Towers." He lives in New York City with his wife and two children.
or support indie stores by buying on
(This book is on backorder)
Copyright © 2020 American Booksellers Association