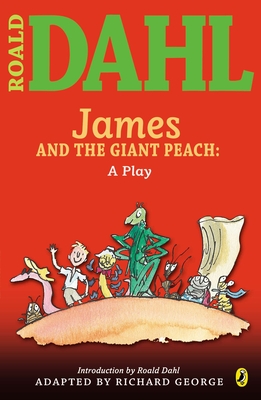 Roald Dahl fans will rejoice at the opportunity to bring their favorite books and characters to life. Five of Dahl’s hugely popular, beloved books have been adapted into winning plays for children. With useful tips on staging, props, and costumes, these plays can be produced with a minimum amount of resources and experience. Teachers, parents, and children everywhere will recognize Quentin Blake’s appealing classic cover art and will find these easy-to-perform plays to be a great source of entertainment!

Learn more about Roald Dahl on the official Roald Dahl Web site: www.roalddahl.com
or support indie stores by buying on
(This book is on backorder)
Copyright © 2020 American Booksellers Association