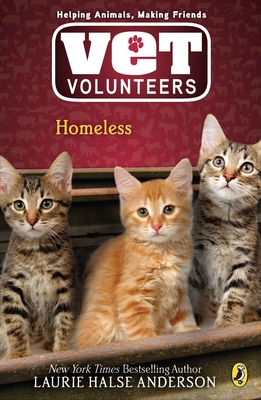 Sunita has always wanted a cat, but her parents are dead set against it. Then she finds a group of strays living in the wild, and knows she can domesticate them—even though she’s been told that these are feral cats, who see humans as their enemies. First, she convinces Dr. Mac to examine the cats, fix them, and give them shots. Then she wants to re-release the cats, now healthy, into the neighborhood. The problem is, the neighbors consider the cats dangerous pests. Will Sunita's plan backfire?