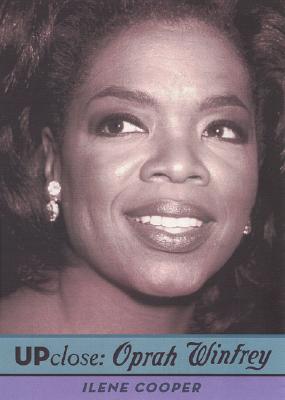 Oprah Winfrey has been called the Queen of All Media for good reason?during her more than thirty-year career, she has left an indelible mark on radio, television, film, theater, magazines, and books. One of the most influential people today, Oprah is also a committed humanitarian.


Praise For Up Close: Oprah Winfrey…

Sure to find a rapt audience.

Ilene Cooper is the children's books editor at "Booklist" and the author of over twenty books for young readers, including "Jack: The Early Years of John F. Kennedy."
Loading...
or
Not Currently Available for Direct Purchase