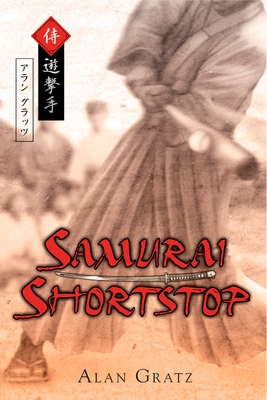 Tokyo, 1890. Toyo is caught up in the competitive world of boarding school, and must prove himself to make the team in a new sport called besuboru. But he grieves for his uncle, a samurai who sacrificed himself for his beliefs, at a time when most of Japan is eager to shed ancient traditions. It's only when his father decides to teach him the way of the samurai that Toyo grows to better understand his uncle and father. And to his surprise, the warrior training guides him to excel at baseball, a sport his father despises as yet another modern Western menace. Toyo searches desperately for a way to prove there is a place for his family's samurai values in modern Japan. Baseball might just be the answer, but will his father ever accept a Western game that stands for everything he despises?