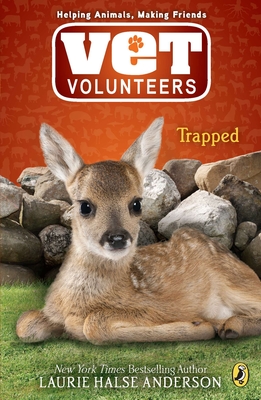 Someone's been setting animal traps in the nature preserve behind Brenna's house. She and her older brother, Sage, are furious - not only is that illegal, it's hurting and killing defenseless animals where they should be safe. They both want to do something, but Brenna's worried that Sage may have some really extreme plans in mind. Can she rein him in?