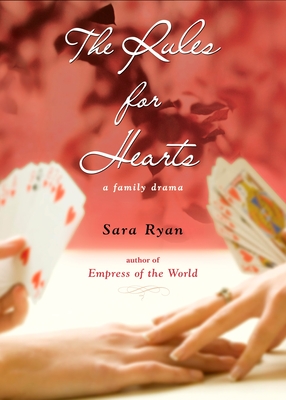 Battle Hall Davies is sure of some things: She's going to Reed this fall; she loves girls; and her older brother, Nick, outshines her. He ran away four and a half years ago; now he's tracked her down, and she's spending the summer at Forest House, where he lives in Portland. It is a summer of surprises. Battle is swept into Forest House's community Shakespeare production, their all-night card games, and the arms of her new housemate, Meryl. As the weeks pass, Battle realizes that Nick isn't who she thought he was - and she isn't who she thought she was, either.

Sara Ryan lives in Portland, Oregon. This is her first novel.
Loading...
or
Not Currently Available for Direct Purchase