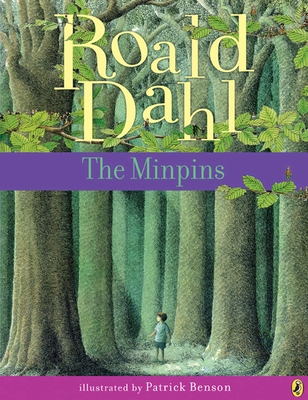 Little Billy strays into the forest, where he meets the Minpins?tiny people who live within the trees. The Minpins tell Billy about The Gruncher, who preys on them. So Billy embarks on a mission to rid the Minpins of their foe once and for all, and sets off?on the back of a swan?to confront The Gruncher.

Praise For The Minpins…