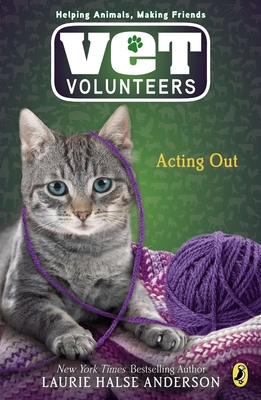 Zoe is back in Ambler after living with her mom in Los Angeles, and she doesn't know what to feel about it. It's fun to be back with the Vet Volunteers, but Zoe misses her mom, who is filming a movie in Canada. Meanwhile, there seems to be a rash of animals being poisoned by antifreeze across the town, and Zoe fears that David's new adopted cat, Rover, might be one of them. So the gang works to raise awareness about antifreeze poisoning, and Zoe's mom has a special surprise in store for everyone.