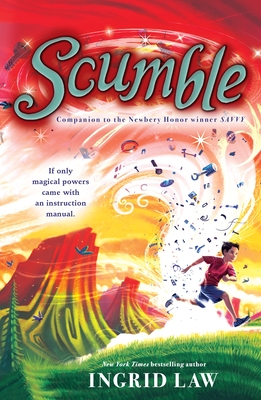 Ingrid Law (www.ingridlaw.com) is a huge fan of words and stories, of small towns and big ideas. She lives with her daughter in Lafayette, Colorado.
Loading...
or support indie stores by buying on