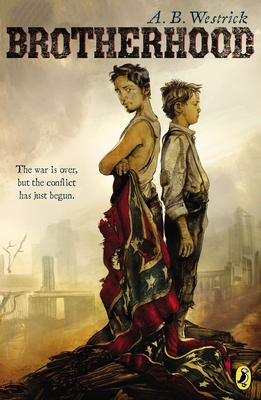 A powerful and unflinching story of a family caught in the period of Reconstruction.

A.B. Westrick provides a glimpse into the enormous social and political upheaval of the time.

"This compelling coming-of-age story uses great characterization and descriptive, illustrative writing to provide a glimpse into life in the post-Civil War South." —LMC

A.B. Westrick and her family live in Mechanicsville, Virginia.   Visit her at www.abwestrick.com.
Loading...
or support indie stores by buying on
(This book is on backorder)