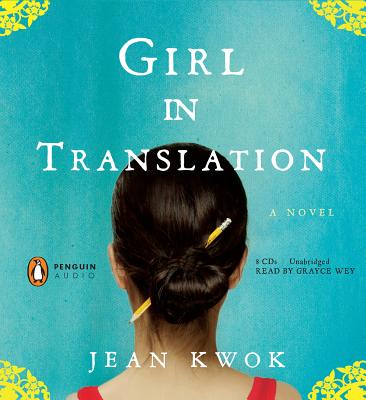 Introducing a fresh, exciting Chinese-American voice, Girl in Translation is an inspiring debut about a young immigrant in America, a smart girl who, living a double life between school and sweatshop, understands that her family's future is in her hands.

Jean Kwok was born in Hong Kong and immigrated to Brooklyn as a young girl. Jean received her bachelor's degree from Harvard and completed an MFA in Fiction at Columbia. She worked as an English teacher and Dutch-English translator at Leiden University in the Netherlands, and now writes full-time. She has been published in "Story Magazine" and "Prairie Schooner."
Loading...
or
Not Currently Available for Direct Purchase