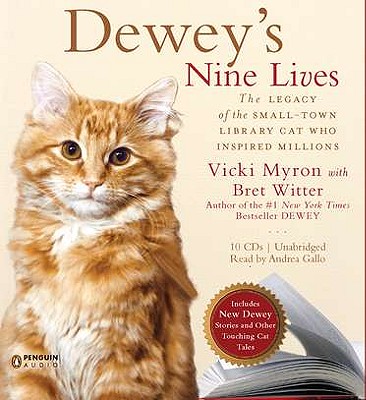 The Magic of a Small-town Library Cat Who Touched Millions