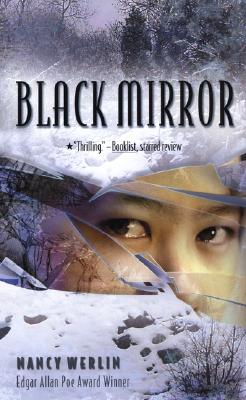 A compelling thriller from a National Book Award Finalist author

Frances Leventhal refuses to look in the mirror; she can't bear to face her reflection. She has hidden from herself and everyone around her for such a long time, and now that her brother Daniel has committed suicide, she can't help thinking that it's somehow her fault. If she hadn't been so caught up in her own pain, maybe she would have noticed her brother's. It's time to stop hiding—to reach out to Daniel's friends at their private school. Daniel had been deeply involved in Unity Service, the charitable group on campus, and Frances is determined to join the group and to make amends.

But something's not quite right about Unity, and soon Frances finds herself in the middle of a puzzle too ominous to ignore. Exactly what are the Unity members trying so hard to hide? And why does no one else on campus, adult or teen, seem suspicious of them? This time Frances won't scurry away to hide. The memory of her brother is at stake.