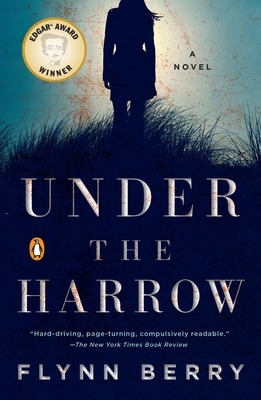 The riveting, Edgar Award-winning first novel from the New York Times bestselling author of Northern Spy and A Double Life