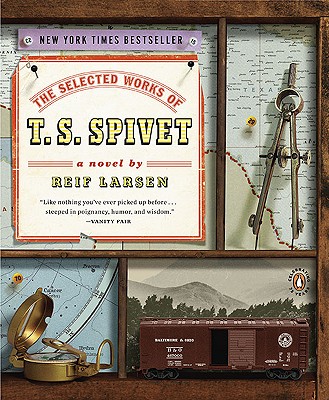 There are some answers here on the road from Divide and some new questions, too. How does one map the delicate lessons learned about family or communicate the ebbs and flows of heartbreak, loneliness, and love?