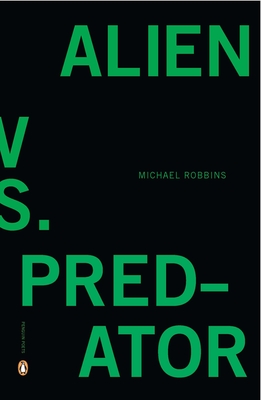 The debut collection of a poet whose savage, hilarious work has already received extraordinary notice.

Since his poems first began to appear in the pages of The New Yorker and Poetry, there has been a lot of excited talk about the fresh and inventive work of Michael Robbins. Equal parts hip- hop, John Berryman, and capitalism seeking death and not finding it, Robbins's poems are strange, wonderful, wild, and completely unlike anything else being written today. As allusive as the Cantos, as aggressive as a circular saw, this debut collection will offend none but the virtuous, and is certain to receive an enormous amount of attention.

Michael Robbins now lives in New Jersey. He is the author of Walkman and two previous poetry collections, Alien vs. Predator and The Second Sex, and Equipment for Living: On Poetry and Pop Music, a volume of essays, as well as the editor of Margaret Cavendish, a selection of the duchess’s poems. He is an associate professor of English at Montclair State University.
Loading...
or
Not Currently Available for Direct Purchase