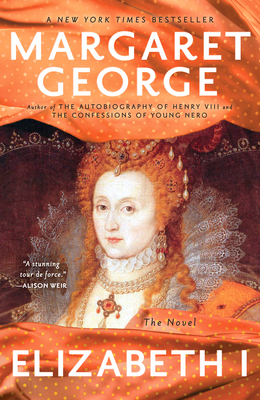 Margaret George is the New York Times bestselling author of eight novels of biographical historical fiction, including The Splendor Before the Dark, The Confessions of Young Nero; Elizabeth I; Helen of Troy; Mary, Called Magdalene; The Memoirs of Cleopatra; Mary Queen of Scotland and the Isles; and The Autobiography of Henry VIII. She also has coauthored a children’s book, Lucille Lost.