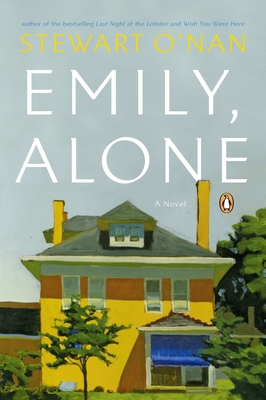 
Praise For Emily, Alone: A Novel…

Stewart O'Nan is the author of a dozen award-winning novels, including Snow Angels, A Prayer for the Dying, and The Good Wife, as well as several works of nonfiction, including, with Stephen King, the bestselling Faithful. He lives in Pittsburgh.
Loading...
or support indie stores by buying on
(This book is on backorder)