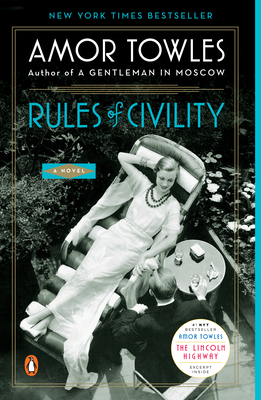 From the #1 New York Times-bestselling author of The Lincoln Highway and A Gentleman in Moscow, a “sharply stylish” (Boston Globe) book about a young woman in post-Depression era New York who suddenly finds herself thrust into high society—now with over one million readers worldwide