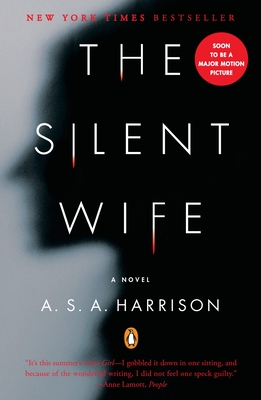 The New York Times bestselling novel soon to be a major motion picture starring Nicole Kidman, for fans of The Woman in the Window and The Silent Patient.

“That final revelation from Harrison, who, regrettably, died before she could see her debut novel published, inflicts the stealth damage of an icepick to the carotid artery.” – Sarah Weinman, New Republic