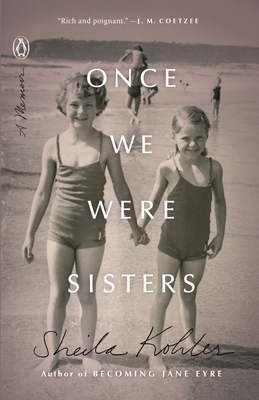 Sheila Kohler was born in Johannesburg, South Africa. She is the author of fourteen works of fiction including the novels Dreaming for Freud, Becoming Jane Eyre, and Cracks, which was nominated for the IMPAC Dublin Literary Award and made into a film starring Eva Green. Her work has been featured in the New York Times and O Magazine and included in The Best American Short Stories. She has twice won an O'Henry Prize, as well as an Open Fiction Award, a Willa Cather Prize, and a Smart Family Foundation Prize. She teaches at Princeton University and lives in New York City.
Loading...
or
Not Currently Available for Direct Purchase