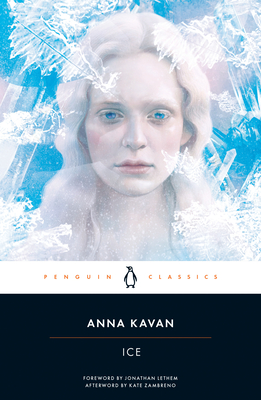 Kate Zambreno is the author of the novels Green Girl and O Fallen Angel, as well as two works of experimental nonfiction, Heroines and Book of Mutter. She is at work on a series of books about time, memory, and the persistence of art. She teaches in the writing programs at Sarah Lawrence College and Columbia University.
Loading...
or support indie stores by buying on