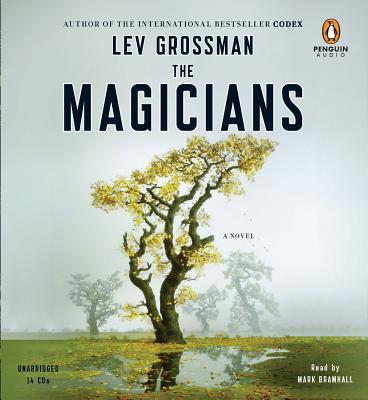 A thrilling and original coming-of-age novel about a young man practicing magic in the real world.

LEV GROSSMAN is a senior writer and book critic for "Time" magazine and author of the international bestselling novel "Codex." He is also the creator of the Time blog Nerd World. Grossman holds degrees in comparative literature from Harvard and Yale. He lives in Brooklyn, NY.
Loading...
or
Not Currently Available for Direct Purchase