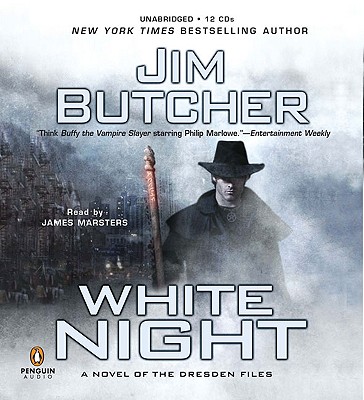 In Chicago, someone has been killing practitioners of magic, those incapable of becoming full-fledged wizards. Shockingly, all the evidence points to Harry Dresden's half brother, Thomas, as the murderer. Determined to clear his sibling's name, Harry uncovers a conspiracy within the White Council of Wizards that threatens not only him, but his nearest and dearest, too. . . .