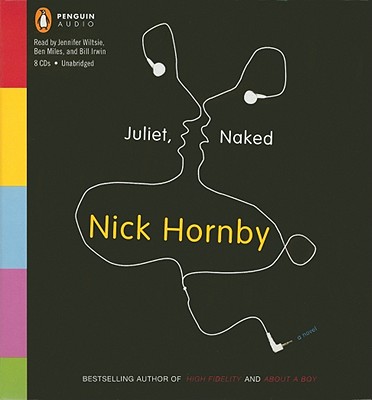 From the beloved New York Times–bestselling author, a quintessential Nick Hornby tale of music, superfandom, and the truths and lies we tell ourselves about life and love.

Nick Hornby is the author of the novels "How to Be Good," "High Fidelity," "About a Boy," and "A Long Way Down," as well as the memoir "Fever Pitch." He is also the author of "Songbook," a finalist for a National Book Critics Circle Award, and the editor of the short story collection "Speaking with the Angel." The recipient of the American Academy of Arts and Letters E. M. Forster Award for 1999 as well as the 2003 Orange Word International Writers' London Award, he lives in North London.
Loading...
or
Not Currently Available for Direct Purchase