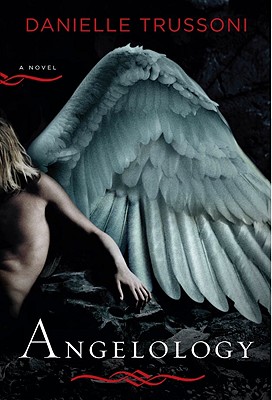 A thrilling epic about an ancient clash reignited in our time-between a secret society and heaven's darkest creatures.

Danielle Trussoni's first book, the memoir "Falling Through the Earth," was selected as one of the Ten Best Books of 2006 by "The New York Times Book Review." A graduate of the Iowa Writers' Workshop, Danielle resides with her husband and two children in the south of France and regularly spends time in both Bulgaria and the United States. Her debut novel "Angelology" will be published in over thirty countries. Film rights were purchased outright by Sony Pictures with Will Smith's Overbrook Entertainment producing and Marc Forester directing.
Loading...
or
Not Currently Available for Direct Purchase