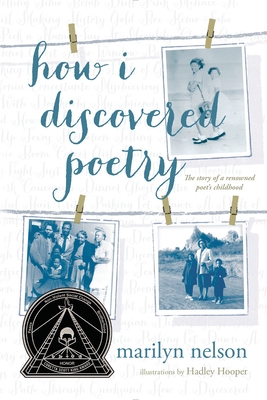 Marilyn Nelson is a three-time National Book Award Finalist, has won a Newbery Honor, a Printz Honor and several Coretta Scott King Honors, and has received several prestigious poetry awards, including the Poets' Prize and the Robert Frost Medal "for distinguished lifetime service to American poetry." She has recently been a judge of poetry applicants at the National Endowment for the Arts and Yaddo, and has received three honorary doctorates.
Loading...
or support indie stores by buying on
(This book is on backorder)