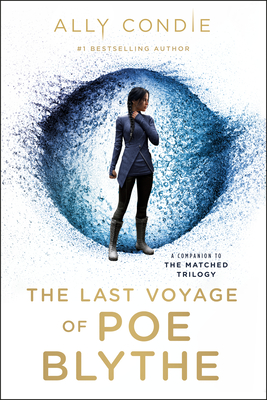 Ally Condie is the author of the #1 New York Times bestselling Matched trilogy and co-author of the Darkdeep middle grade series. She is also the author of the novel Summerlost, an Edgar Award finalist. A former English teacher, Ally lives with her husband and four children outside of Salt Lake City, Utah. She has an MFA from the Vermont College of Fine Arts, and is the founder and director of the nonprofit WriteOut Foundation.


Praise For The Last Voyage of Poe Blythe…