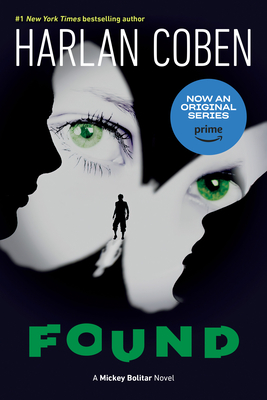 As mysterious clues continue to surface, Mickey is determined to uncover the truth about his father's death. Was it accidental? Murder? Or is he in fact still alive? With the help of his Uncle Myron and loyal friends, Spoon and Ema, Mickey unravels the mysteries of the Abeona Shelter and the elusive "Butcher of Lodz"—all while trying to navigate the ins and outs of everyday life in high school.

Harlan Coben (www.harlancoben.com) is the #1 New York Times bestselling author of numerous adult novels, as well as two young adult novels, SHELTER and SECONDS AWAY. He has won the Edgar Award, Shamus Award, and Anthony Award—the first author to receive all three. His books are published in forty-one languages—with over 50 million copies in print worldwide—and have been #1 bestsellers in over a dozen countries. He lives in New Jersey.