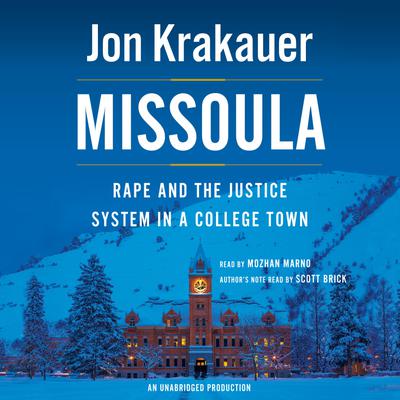 
“Jon Krakauer combines the tenacity and courage of the finest tradition of investigative journalism with the stylish subtlety and profound insight of the born writer.” —American Academy of Arts and Letters Award in Literature citation