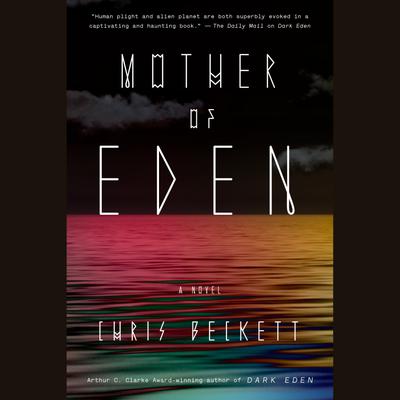 Chris Beckett is a university lecturer living in Cambridge, England. His short stories have appeared in such publications as Interzone and Asimov’s Science Fiction and in numerous “year’s best” anthologies.