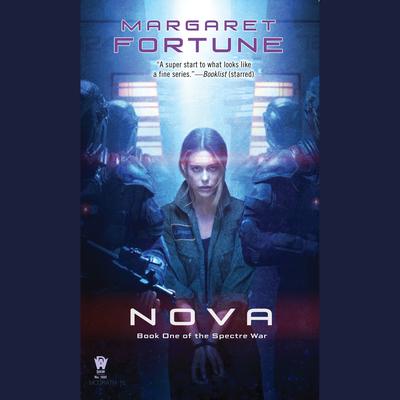 Margaret Fortune began writing in the first grade. Her story titled "The Numbers' Birthday Party" got the attention of everyone in her elementary school. She began writing seriously after she graduated college in 2003. Fortune has written numerous short stories that have appeard in Nth Degree, Neo-Opsis Science Fiction Magazine, and Space and Time. Her short story Breaking Bread won the Tillie Olsen Women's Studies Award in 2007. She is an avid reader on YA, science fiction, romance, and historical fiction. Nova is her first novel. You can find more information about Margaret at her website, http://margaretfortune.wordpress.com/about/