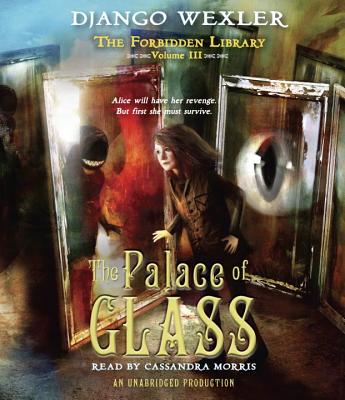 The Palace of Glass

Django Wexler is the author of the Forbidden Library series, as well as the adult fantasy series the Shadow Campaigns. He lives near Seattle, Washington.