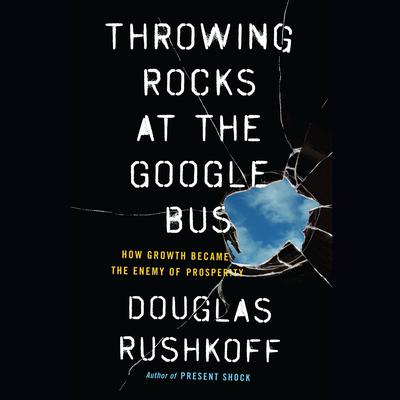 Douglas Rushkoff is the author of Present Shock as well as a dozen other bestselling books on media, technology, and culture, including Program or Be Programmed, Media Virus, Life Inc and the novel Ecstasy Club. He is Professor of Media Theory and Digital Economics at CUNY/Queens. He wrote the graphic novels Testament and A.D.D., and made the television documentaries Generation Like, Merchants of Cool, The Persuaders, and Digital Nation. He lives in New York, and lectures about media, society, and economics around the world.