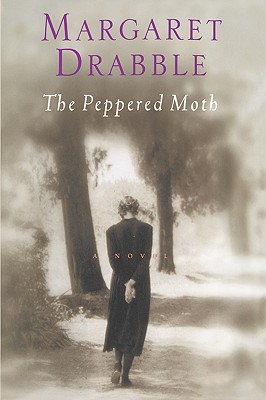 Bessie Bawtry is a young girl living in the early 1900s in Breaseborough, a mining town in South Yorkshire, England. Unusually gifted, she longs to escape a life burdened by unquestioned tradition. She studies patiently, dreaming of the day when she will take the entrance exam for Cambridge and be able to leave her narrow world. A generation later, Bessie's daughter Chrissie feels a similar impulse to expand her horizons, which she in turn passes on to her own daughter.

Nearly a century later, Bessie's granddaughter, Faro Gaulden, finds herself listening to a lecture on genetics and biological determinism. She has returned to Breaseborough and wonders at the families who remained in the humble little town where Bessie grew up. Confronted with what would have been her life had her grandmother stayed, she finds herself faced with difficult questions. Is she really so different from the plain South Yorkshire locals? As she soon learns, the past has a way of reasserting itself-not unlike the peppered moth that was once thought to be nearing extinction but is now enjoying a sudden unexplained resurgence.

The Peppered Moth is a brilliantly conceived novel, full of irony, sadness, and humor.